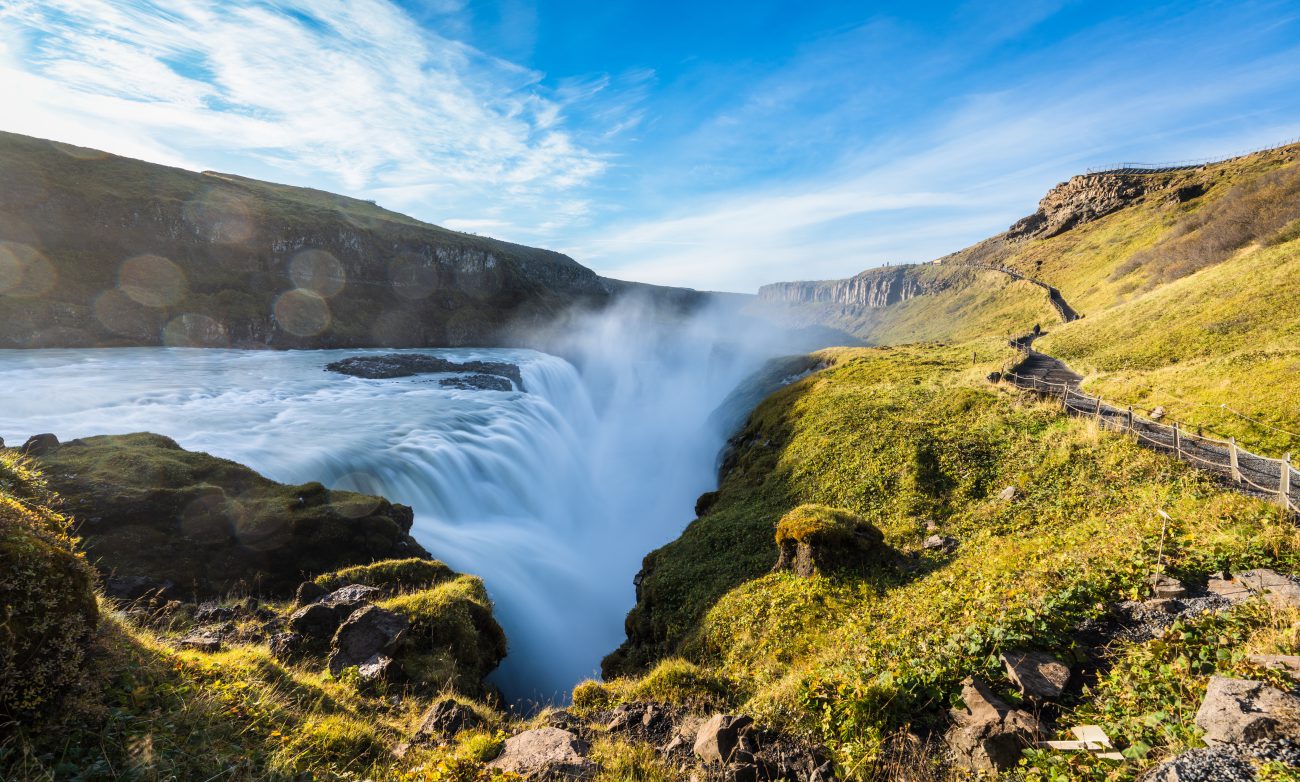 Learn more about one of the top attractions in Iceland

The „Golden Circle“ – an overview

Gullni hringurinn (“The Golden Ring” or “Golden Circle”) is one of the top attractions in Iceland. This South West Iceland itinerary, which can be started from Reykjavík, includes several of the island’s most-known sightseeing spots. It can be taken as a day trip.

Three of the main attractions on this route are:

The volcanic crater Kerið, the hot springs around Laugarvatn and the former bishopric Skálholt are also frequently visited on the route.

From the Ring Road in Southwest Iceland you can start the tour of the Golden Circle:

The geothermal area Haukadalur with Strokkur:

… Would you like to learn out more about the individual attractions of the Golden Circle? Then follow UNDRA on an exciting journey through Iceland here in the UNDRA Journal!