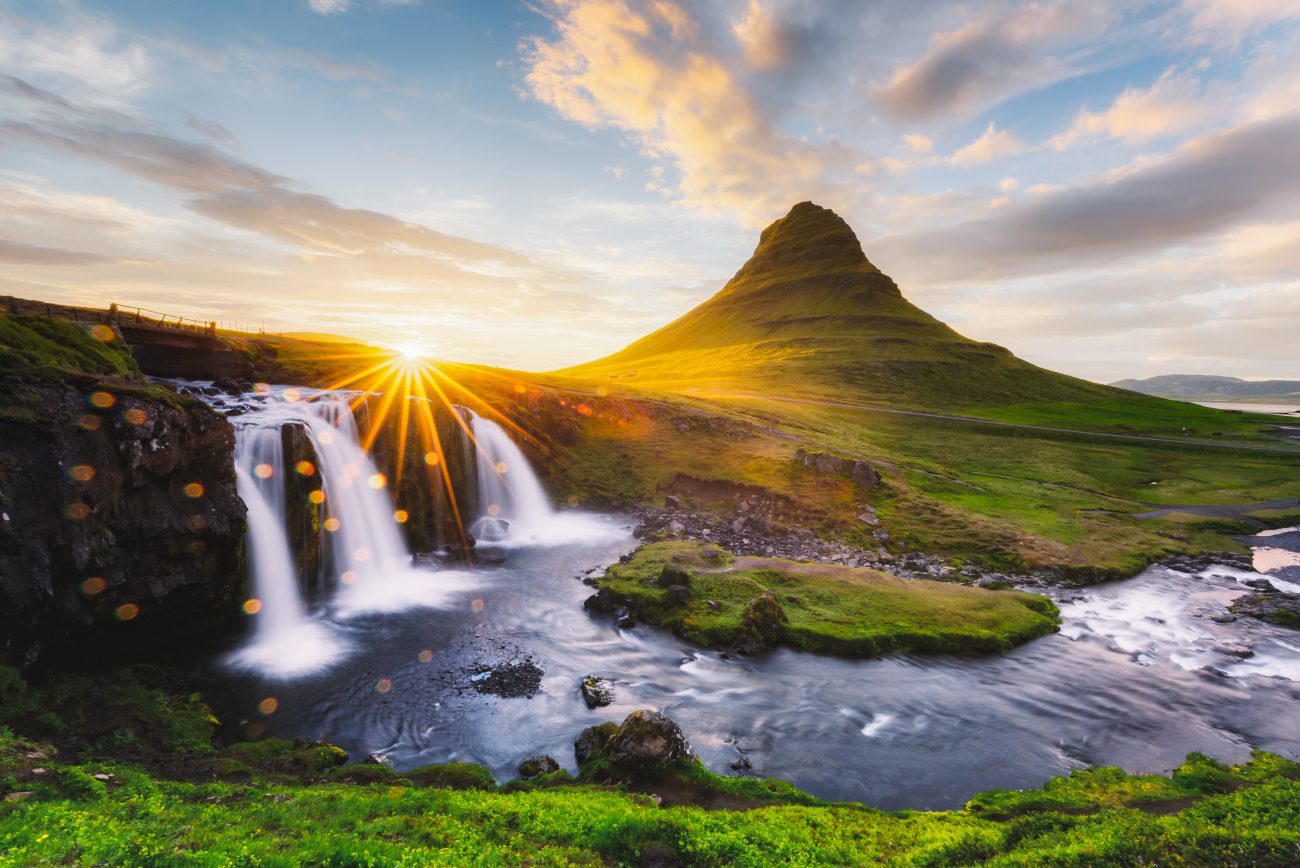 Iceland – the island of fire and ice, as it’s said. But where is Reykjavík located, how do you get from A to B and what is special about Iceland?

With around 370,000 inhabitants (2020), the country is the most sparsely populated island state in Europe in relation to its size and is also one of the least populated countries in the world. Over 60% of Icelanders live in and around Reykjavík, the country’s capital. The rest of the population lives in smaller towns, villages or on farms around the coast.

Iceland lies on the Mid-Atlantic Ridge and is one of the most volcanically active areas on earth. Volcanoes, glaciers and geysers shape the landscape and attract many tourists every year.

Reykjavík, with its approximately 135,000 inhabitants, is located in the southwest of the island and the country’s largest airport is, contrary to many expectations, not in Reykjavík itself, but in Keflavík, about 50km from the capital.

The largest city in the north of Iceland is Akureyri (approx. 19,000 inhabitants), which is also known as the “capital of the north”. It is located right on the ring road that goes around the island. Icelanders call this road “Hringvegur” and with its 1332 km it circles the island. It is marked in blue on the map above.

The speed limit in Iceland is 90km/h, so it takes 15-17 hours (non-stop) to fully circle the island on the ring road. The majority of the route is paved, although the road is still under construction in some places around Diamond Beach. It can still be passed with a normal car.

For a round trip with stops at the top sightseeing spots, it is advisable to plan at least 7 days. In winter this can be closer to 10-14 days due to the risk of poor weather conditions.

… You want to learn more about Iceland? Then join UNDRA on an exciting journey around the island here in the UNDRA Journal!